According to "Trends of development of national economy of the USSR for 1959–1969", Council of Ministers of the USSR approved for the next seven years the list of the largest constructions of the country where Belarus fertilizer factory (АТZ) was included.

In October, 1960 the building of temporary auxiliary structures was begun, and in a year— the management of the factory under construction was formed. Initially, it was foreseen to create the production of ammonia (capacity 167 thousand tons a year), weak nitric acid (240 thousand tons), urea (70 thousand tons) and ammonium nitrate (313 thousand tons).

The second stage of development of the enterprise included the construction of the 2nd stage of ammonia production (March, 1970), urea (June, 1971) and caprolactam-1 production (April, 1970).

The third stage of development is connected with the construction of high-capacity plants for ammonia production (May, 1979) and urea (October, 1979) in greater degree supplied with modern computerised equipment, than constructed before productions.

In November, 1981 caprolactam production 2nd stage was started up.

In April, 1985 plant Ammonia-4 with designed capacity of 450 thousand tons a year was put into operation.

In June, 1986 plant Urea-4 with capacity of 330 thousand tons a year was put in operation.

In December, 1993 instead of ammonium nitrate production the production of UAN was started.

In August, 1994 the production of crystalline hydroxyl ammonium sulphate was adjusted.

In July, 1996 on the basis of the ammonia-2 plant was organized the production of methanol-raw.

In December, 1998 according to a government program of import substitution methanol-raw plant was reoriented to rectified methanol production with the capacity of 45000 tons a year.

In June, 2008 the installation for production of carbonic acid of the first-rate quality with capacity 24 thousand tons a year was put into operation.

November, 2010 — as a result of reconstruction of urea-3 plant, along with prilled urea the production of granular urea was started up.

Today JSC "Grodno Azot" is among the largest chemical enterprises of the country forming a basis of its petrochemical complex.

Within the last years the enterprise works steadily, carrying out and exceeding all the basic predictive indices. Its production outstands by guaranteed high quality, good demand both on domestic and on world the markets. Trade mark "Grodno Azot" has the international recognition and is registered in many countries.

Thanks to constant and systematic work on modernization of operating plants and units, output of "Azot"'s main products for 03.02.2016 was: 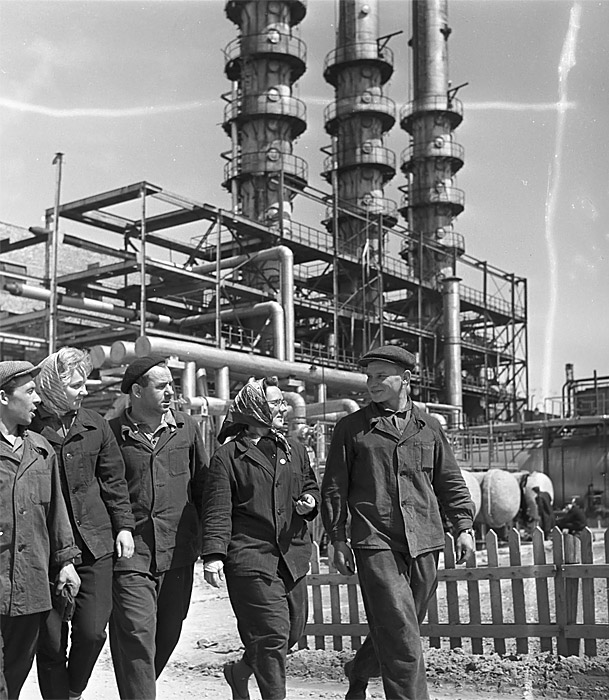 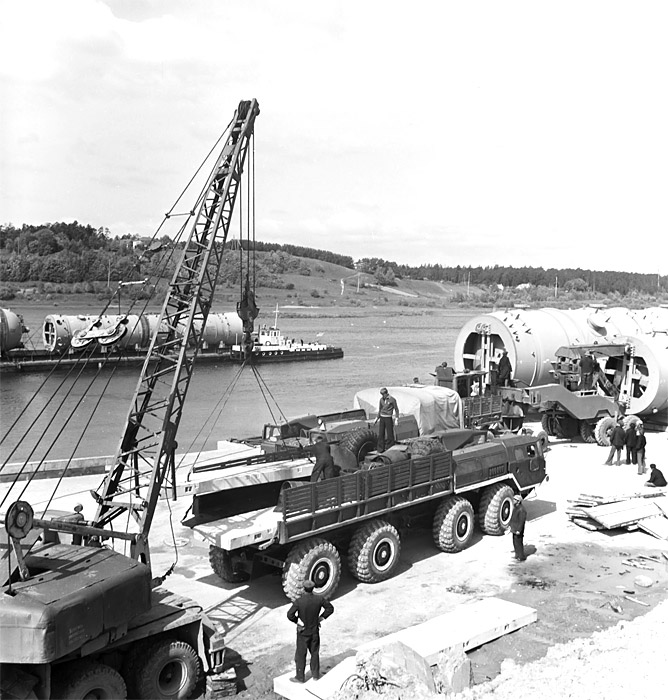 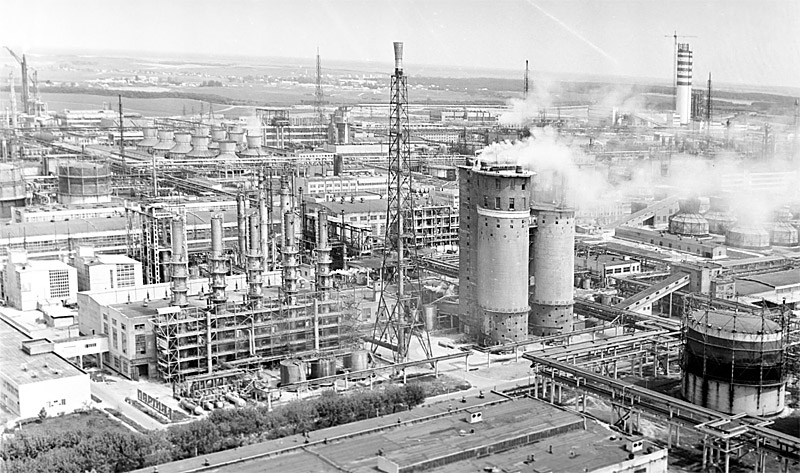 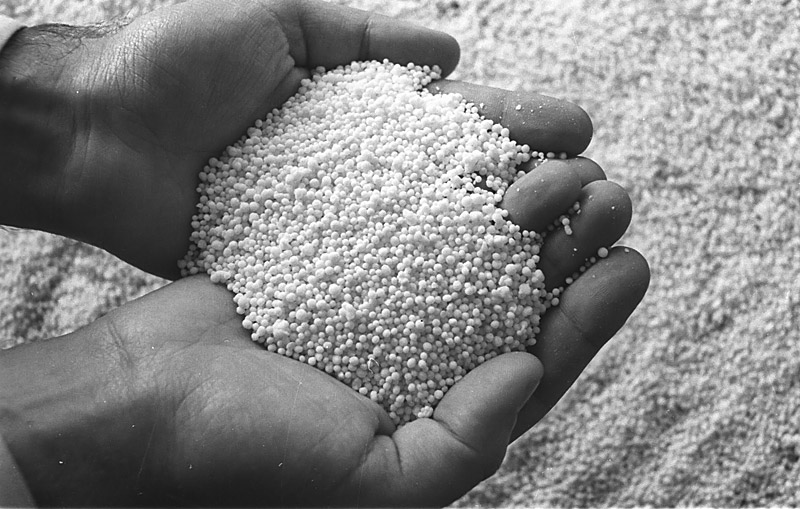 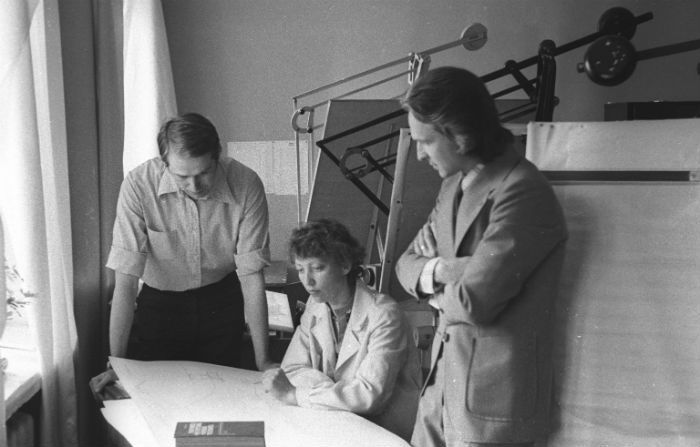