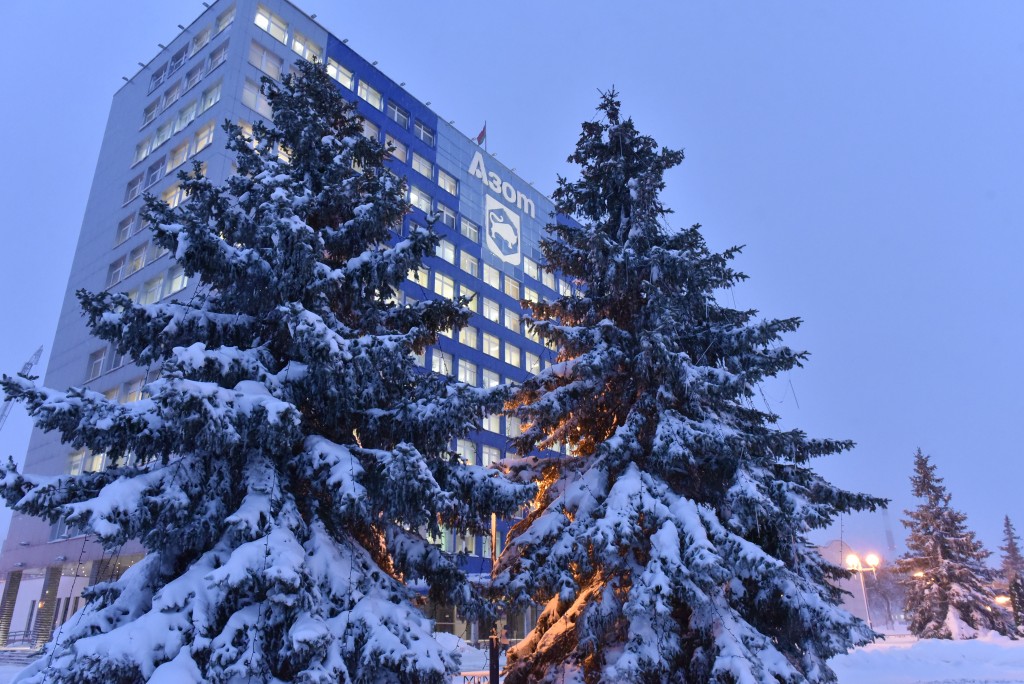 The Head of State noted that Igor Lyashenko is familiar with the work of JSC "Grodno Azot", as he supervised the company in a position of Vice Prime Minister  and Head of the "Belneftekhim" Concern.

"It is a very important enterprise, a strategic one," said Aleksandr Lukashenko. - We have said repeatedly that there should be no vacillation at the enterprise because if, perish the thought, anything may happen, the entire Grodno will be affected. That's why there should be the strictest discipline. Not only technological, but also organizational. Take up for it. Let me tell you frankly: no one should have mercy or pity on for a breach of discipline there. If, God forbid, something happens, we will lose thousands of innocent people. Therefore, put things in order there."

Since May 2020, Igor Lyashenko has been the head of the representative office of JSC "Gomeltransneft Druzhba" in Minsk. He changed for this job from the position of Vice Prime Minister, which he was appointed to in August 2018. In the government, he was in charge of the petrochemical complex and industry. Earlier, Igor Lyashenko managed "Belneftekhim" Concern for several years.