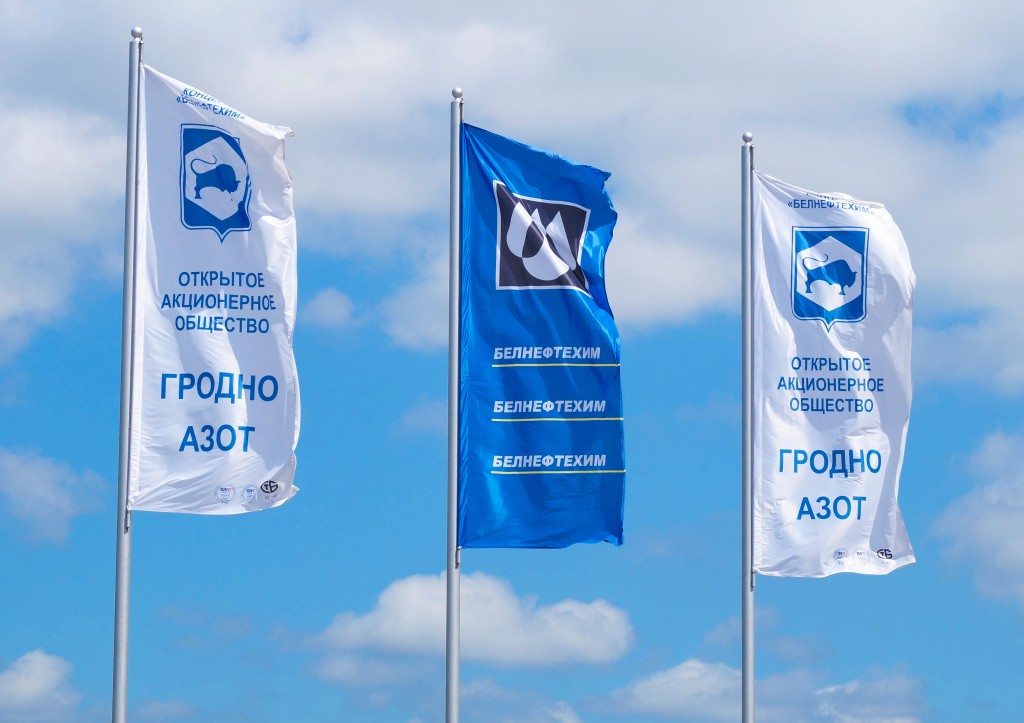 The meeting of the collective bargaining committee took place on Friday, October 9.

The previous meeting of the conciliation commission took place three days earlier, on October 6. During that time, the proposal to extend the collective agreement was discussed at enlarged meetings of the trade union committees of both sites, which resulted in an agreement to extend the current collective agreement in full, without excluding any norms or provisions. A similar decision was taken at a meeting of the executive office of the independent trade union.

Thus, all parties, including the employer, took a united position on the issue. The outcome of the meeting on 9 October was the conclusion of an amendment according to which the collective bargaining agreement between the employer and employees of JSC "Grodno Azot" (and its annexes) was extended for three years in full and without excluding the norms and provisions contained in the document in force in 2017-2020. The amendment has already entered into force and will be valid until a new collective bargaining agreement is concluded, but not longer than the said three years.