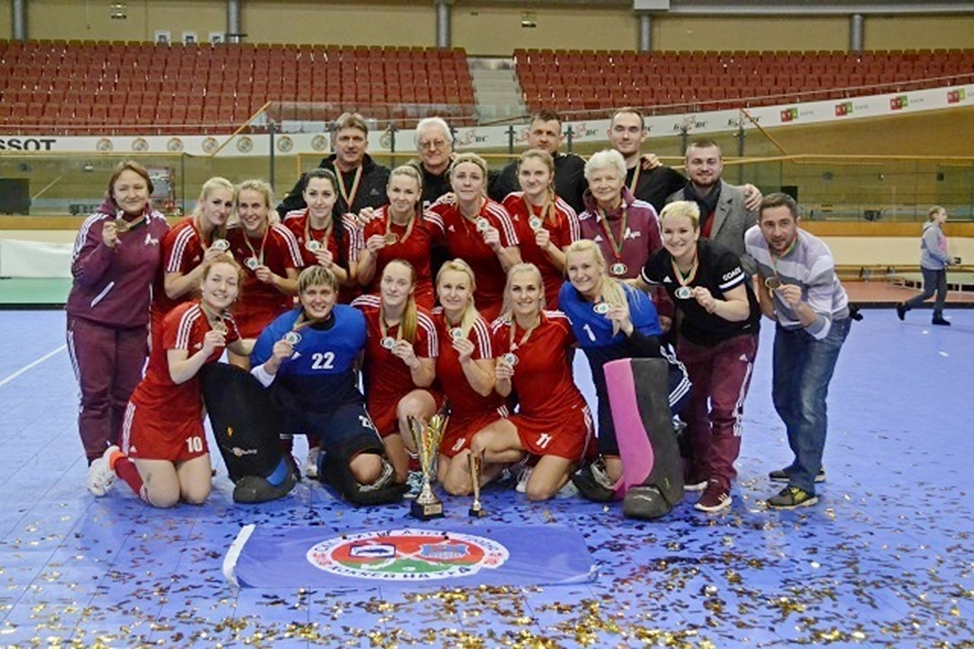 The final round of the national women's indoor hockey championship was held on 21-22 January in Minsk at the MSC "Minsk-Arena" velodrome.

In accordance with the cup system, the best 4 teams played in the semifinals - the match HC Victoria-1 vs HC Minsk-2 ended in a 2-2 stand-off in regulation time, but then Minskers were stronger in a shootout. In the match of HC Ritm vs HC Minsk-1, Grodno team won 5-2.

Winners of these matches played in the final series and a series for bronze up to 2 wins. Ritm formalized the championship in two matches - 6-1 and 5-0.